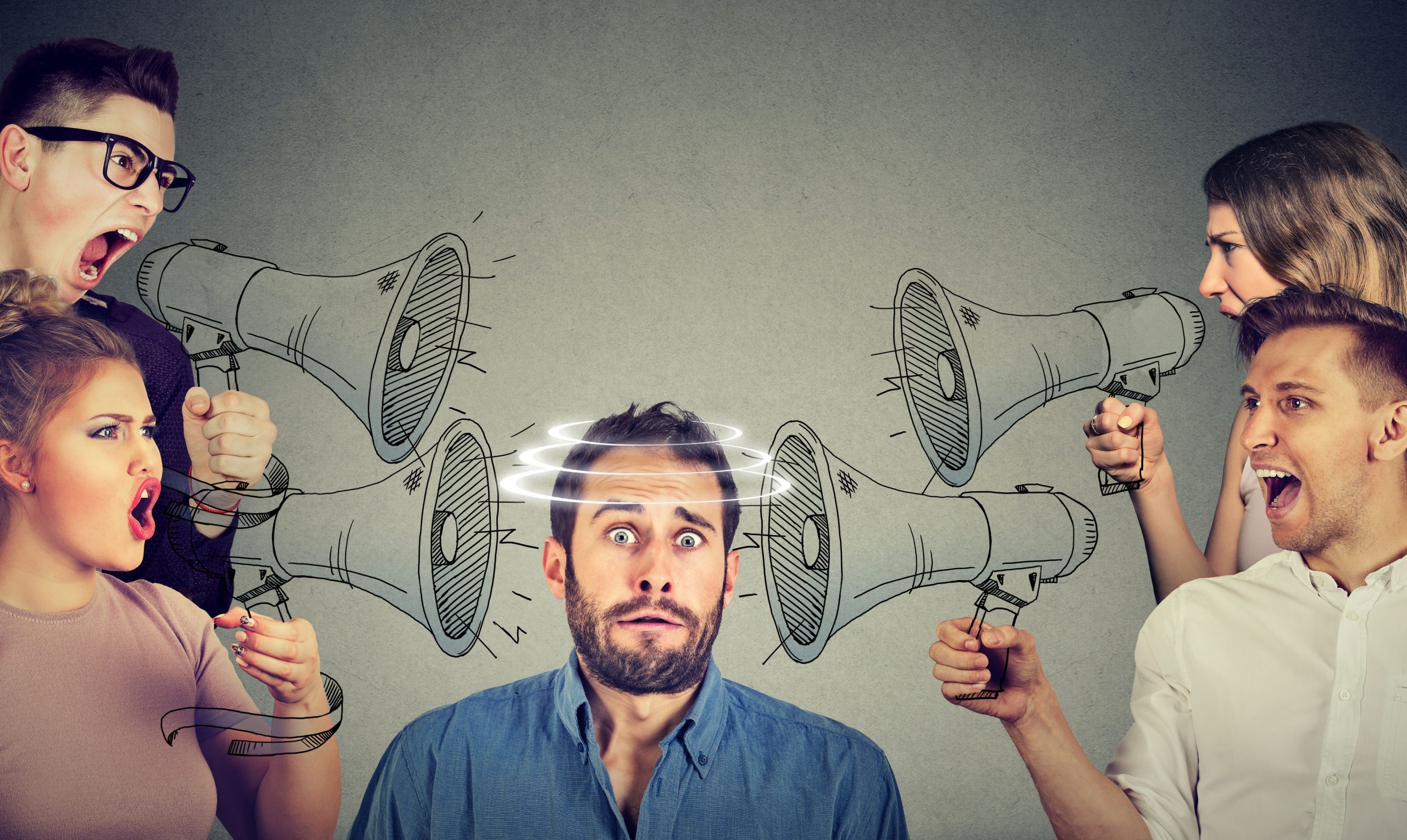 Many consumers swear not to be swayed by commercials. Because they don’t want to admit forms of conditioning. In this article, we keep investigating and see more reasons and studies that show how we are influenced by advertising.

COMMUNICATION THAT MODIFIES THE VISION OF THE PRODUCTS

To confirm the strength of unconscious learning, consider the work done a few years ago by one of the most famous European neuromarketing experts, Thomas Ramsoy (2014). The report shows that guided communication in the form of visually and psychologically appealing advertisements can even change our thinking about products, in an unconscious way.

The group which was subjected to advertisements of the target product for 30 seconds, showed the highest percentage of buying the target product. Moreover, the amount of unconscious vision detected with the eye tracker was significantly higher in the two experimental groups (15 and 30 seconds) than in the control group. Yet, neither of the subjects of the two experimental groups claimed to have been guided by the advertising vision. Indeed, some of them declared that they had never seen the advertising of the target product, although the outputs provided by the eye tracker showed a clear influence on their in-store browsing behaviour.

All these researches and studies show how important guided communication and marketing stimuli are in guiding consumer behaviour and their expectations towards a product or a service.