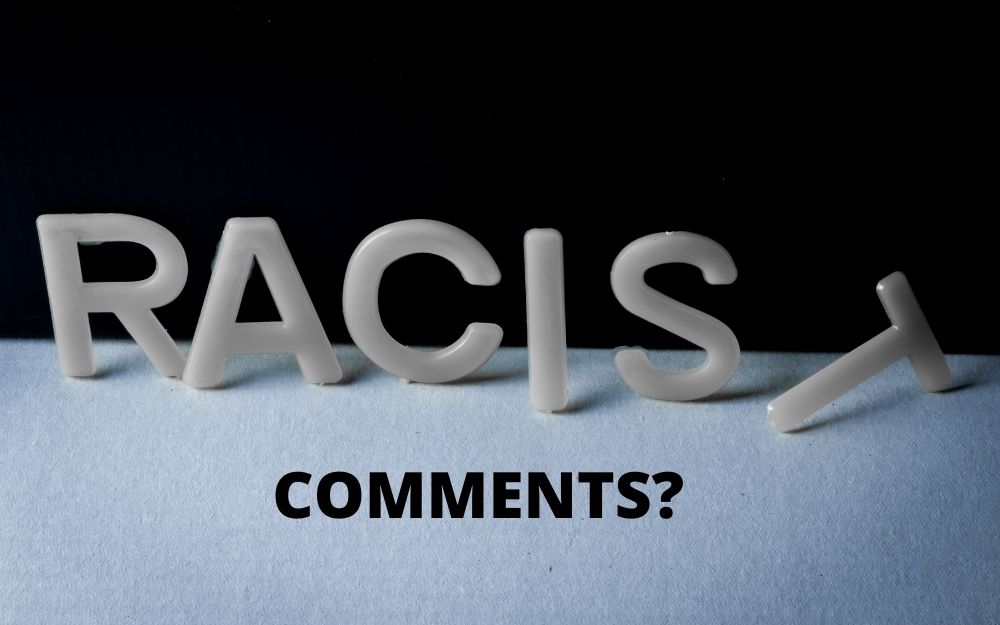 These days, you rarely hear racial insults on the Street. There’s a place where it’s easier to toss off racial comments. And that’s the comments sections of some of the Internet’s most popular social media platforms, like Youtube.

YouTube is fast becoming the most popular form of spreading information on the Internet. Over time, as more people join the social media website, many are making these videos because they want to express their own opinions. However, there are yet many others who are using such platforms to spread hatred or promote their personal motives.

Today, we can find tons of comments on youtube and millions of examples that express racism. We’ve seen comments that people don’t dare to do in the public square or any other civic discussions but do that in virtual environments like social media platforms. But why are YouTube comments so racist? It is a question that many people have asked themselves over the years.

It might be about jealousy that some users are making a big fortune with their content on youtube and others are still looking out. To leave disparaging messages may be mainly done to demotivate the successful YouTubers for creating quality content, thus users use racism to pull them down. Another reason why people use bad language in comments may be to further their personal objectives. There may be some perverted minds whose agenda is to promote racism and create unrest in society. Such people often take to social platforms and use all the bad language they can.

It’s terrible when people use racial slurs in their conversations online, and it’s just as bad when people use racial slurs in video comments. We’ve all seen videos where some random person storms a forum with many abusive comments, calling people names. Such comments need to take down from the whole thread. It needs to be stopped otherwise it will not only create harm but breed hatred.